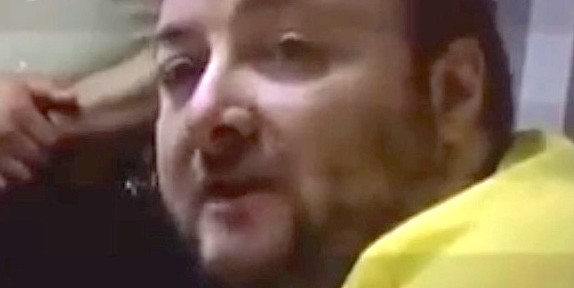 The man in the following video says, he was the one who transported the funds for payment on the hit job of rapper Christopher Wallace, aka Biggie Smalls, aka Notorious B.I.G. He goes on to say, the murder was ordered by Suge Knight.

In the shocking video, the man describes the planned killing, which was administered by none other than, the LAPD. The man says the LAPD attended the meeting to help strategize the game plan.