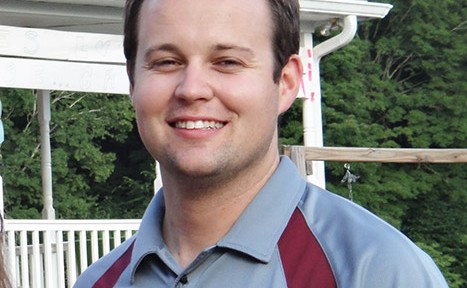 Duggar, 27, allegedly subscribed to the site which is aimed at assisting married individuals to engage in secret affairs. The account details that Duggar was allegedly seeking all kinds of sordid encounters. Reports say, ‘Someone using a credit card belonging to a Joshua J. Duggar, with a billing address that matches the home in Fayetteville, Arkansas owned by his grandmother Mary – a home that was consistently on their now-cancelled TV show, and in which Anna Duggar gave birth to her first child – paid a total of $986.76 for two different monthly Ashley Madison subscriptions from February of 2013 until May of 2015.’ h/t dailymail

It was also reported that a second account was created in July 2013 ‘that was linked to his home in Oxon Hill, Maryland.’