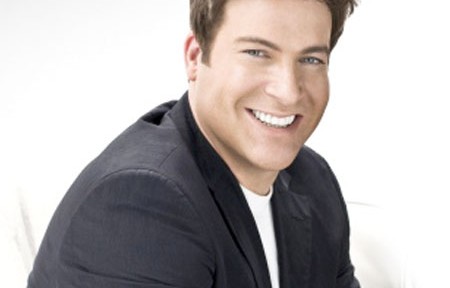 Chris Hyndman, TV host of popular Canadian lifestyle show “Steven and Chris,” has died. He was 49.

Hyndman was found lifeless in an alley in Toronto. No cause of death has yet been released. “It is with profound sadness that we share the news Christopher Hyndman died early this morning. We extend our deepest sympathies to Steven, family, friends and colleagues; our thoughts are with them all.”

Our thoughts and prayers go out to Chris’ family, fans and friends at this difficult time.