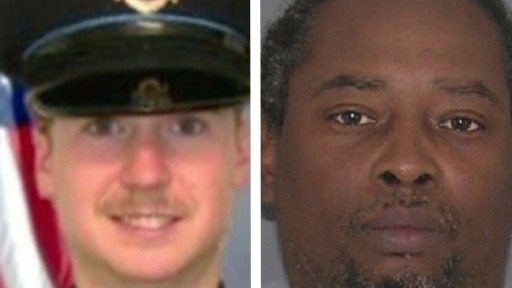 Ohio police officer, Ray Tensing, has been charged with murder after shooting a black driver in the head during a traffic stop over a missing car licence plate.

The White University of Cincinnati police officer killed Samuel Dubose, 43, after pulling him over for a minor traffic infraction. “He purposely killed him,” said Prosecutor Joe Deters. “He should have never been a police officer.”