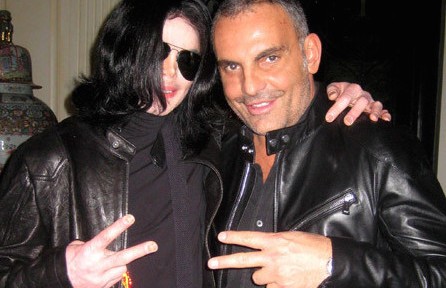 Ed Hardy designer Christian Audigier, the man who outfitted a generation with his bold creations has died. He was 57.

The fashion designer died from a form of cancer called MDS (Myelodysplastic Syndrome). “I just heard the news and I am truly devastated. Christian was an incredibly brilliant man. He will be missed,” said his longtime publicist. Reports revealed back in April that Christian was “doing much better” after a bone marrow transplant, but he was reportedly admitted to Cedars-Sinai recently and slipped into a coma. justjared

Our thoughts and and prayers go out to Christian‘s family and friends this difficult time.