Ready, whose real name is Shannen Hudson, would have turned 32-years-old on July 8. 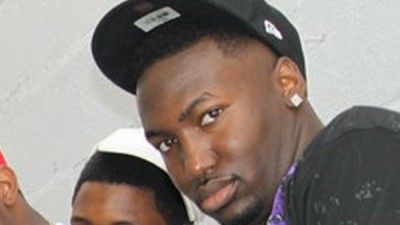 “Ready’s music was the voice of the streets of Louisiana and other areas,” said Kaleel Cain, social network promoter for Young Ready. “He will be truly missed.” The shooting happened in Bogalusa just before 3:30 p.m. The Bogalusa Police Department is investigating. Officials would only say that it happened within city limits on the north side of town. The Washington Parish Coroner’s Office reported one victim died from a single gunshot wound and the second died of multiple gunshot wounds. Investigators say they have not yet identified a suspect in this case. The investigation is ongoing. h/t wafb 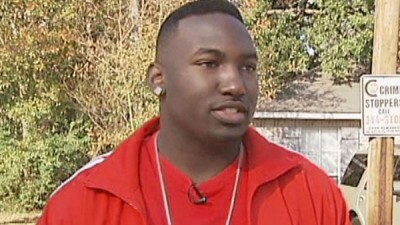