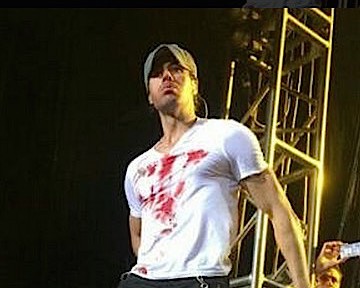 Enrique Iglesias is recovering Sunday after slicing open several fingers in a freak drone accident while performing a concert in Tijuana, Mexico. Iglesias, 40, reportedly grabbed the drone as it was it was inflight, filming his performance.

The singer’s reps said in a statement that Iglesias was “semi-treated” after the accident at the side of the stage to stop the bleeding on Saturday night. He was advised to end the show but went on to perform for an additional 30 bloody minutes. 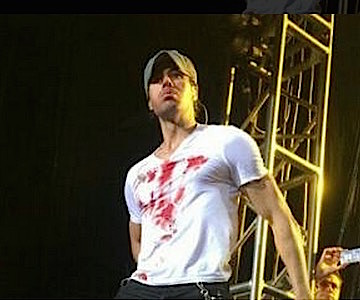 “During the show a drone is used to get crowd shots and some nights Enrique grabs the drone to give the audience a Point of View shot. Something went wrong and he had an accident,” the statement read. “He decided to go on and continued playing for 30 minutes while the bleeding continued throughout the show.”

“He was rushed to the airport where an ambulance met him there. He was then put on a plane to L.A. to see a specialist,” the statement read. 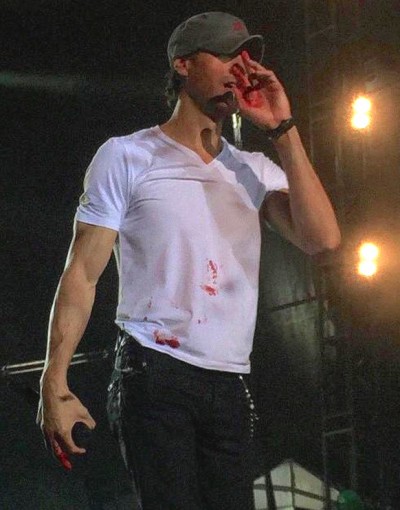