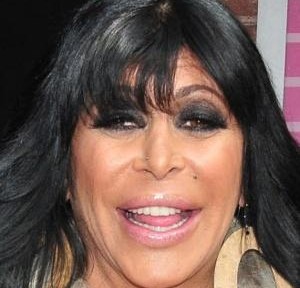 Mob Wives” star Big Ang received some bad news from doctors, the tumor found on her throat is in-fact cancerous.

Janine Detore, Ang’s sister confirmed the daunting diagnosis saying the family is awaiting results of another test to determine if the cancer has spread. 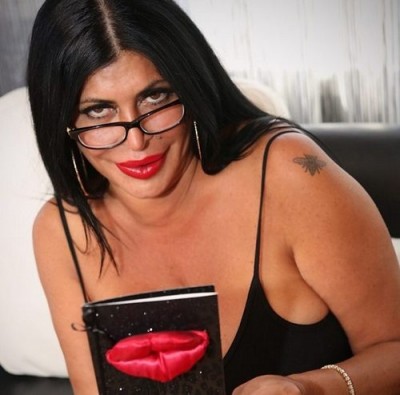 Ang’s voicebox and her voice is deteriorating as a result. She says doctors determined the lemon-sized growth was  after looking at it with a scope and running blood tests. There’s no history of cancer in the family, but Janine says they fear Ang’s 42 years of smoking might have contributed. She adds … doctors have ordered Ang to quit smoking immediately. h/t tmz

The reality star is scheduled to have surgery next week to remove the tumor.