The BBC is reporting, Jeremy Clarkson‘s Top Gear contract will not be renewed. Clarkson had been on suspension after being involved in a physical altercation with Oisin Tymon, one of the show’s line producers.

More than one million Clarkson fans had signed a petition demanding the long time host’s return. 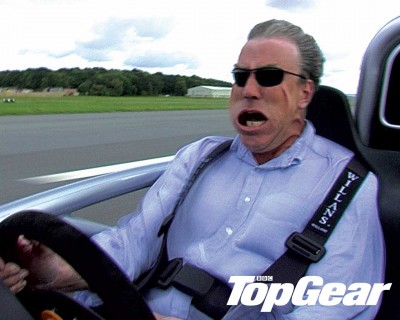 However, the BBC’s director general Tony Hall said in a statement, “a line has been crossed” and he “cannot condone what has happened on this occasion” and he had “not taken this decision lightly” and recognised it would “divide opinion”. h/t bbc

Clarkson was suspended on 10 March, following what was called a “fracas” with Tymon in a Yorkshire hotel. The argument and resulting altercation was said to have occurred because no hot food was provided for him following a day’s filming.