Who Is James Robertson? And Why Does He Walk 21 MILES To Work? 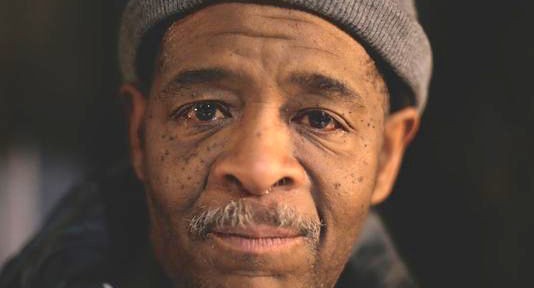 Your commute? Kid stuff compared to how James Robertson gets to work.

Robertson, 56, walks a staggering 21 miles, sometimes in the snow, to and from his Detroit job. 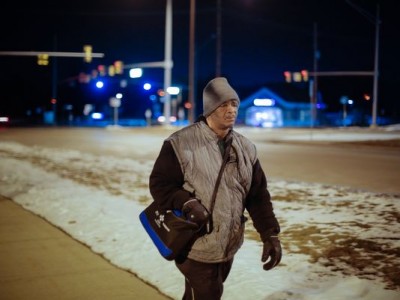 He leaves his house at 8 a.m. and starts his journey on bus. Then, he has to walk for seven miles, a total of two and a half hours, for his 2-10 p.m. shift. “I really don’t sleep until the weekends,” he told reporters. Robertson says he’s been commuting this way since 2005, ever since his 1988 Honda Accord died. h/t wgntv

Robertson’s story has received so much attention, that people in the community have started a Go Fund Me page to raise money for Robertson. It’s nearing $150,000 and counting.

When asked what kind of car he would get, Robertson said a Ford Taurus.