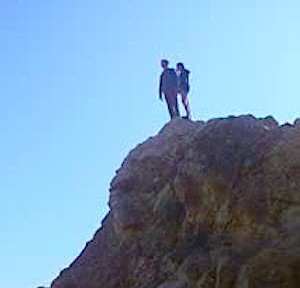 This week, a boyfriend proposed to his girlfriend, who then got so excited, she experienced a heart attack and then fell to her death off the scenic cliff.

The twenty-something couple, hailing from Bulgaria, was perched atop the cliffs of Cala Tarida in Ibiza, a location known for its stunning views. 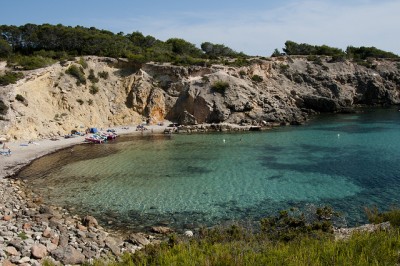 Local reports say, the woman, Dimitrina Dimitrova, 29, lost her balance while jumping up and down to celebrate the news. Dimitrova’s cause of death wasn’t the fall itself, but rather a heart attack. When paramedics arrived on the scene, she was unconscious but still breathing. Unfortunately, she died moments later from her injuries. h/t firsttoknow

Everything is pointing towards the death being the result of a tragic freak accident.