This Is France’s MOST WANTED WOMAN

The remaining Charlie Hebdo massacre suspects are dead, along with the gunman behind the Kosher market standoff, but somehow Boumediene escaped the madness.. 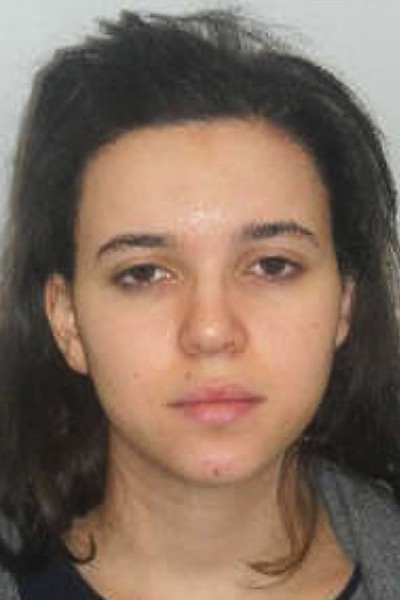 TRENDING: Who Is Maddie Ziegler? And Why Is This Young Dancer SO Controversial?
CLICK PHOTOS TO SEE MORE
POST NOWTWEET NOW

Boumediene is the (non-state-sanctioned) “wife” of hostage-taker Amedy Coulibaly, who died Friday evening during the police raid. She is a one-time cashier who reportedly married him in a religious ceremony four years after he was convicted of armed robbery. Because their marriage was not a civil ceremony, the government of France does not recognize their matrimony. h/t mediaite

So how did Boumediene, who is described as “armed and dangerous,” escape the same fate as her husband? Police union spokesman Pascal Disant suggested she may have slipped out during the “confusion” of the raid. 10 hostages were among those who escaped the premises during or after the firefight.