The entire country of North Korea has been knocked offline in unpresented internet outages.

The disruption began Sunday and as of Monday all were completely and utterly down. 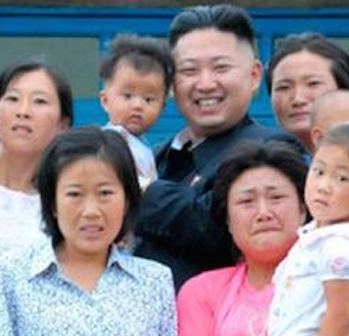 The outage was initially reported by Dyn, a company in Manchester, N.H. that tracks Internet traffic and performance. The company’s researchers tweeted that “After 24 hours of increasing instability, North Korean national Internet has been down hard for more than 2 hours.” usatoday

North Korea’s Internet access is routed through China. However, who is behind the outages is unknown. 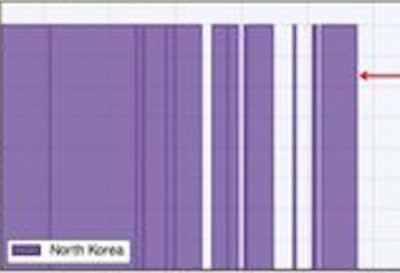