Ken Weatherwax, the child actor who played Pugsley on the original “Addams Family” TV show has died. He was 59.

Weatherwax died at his home in California after having a heart attack on Sunday. 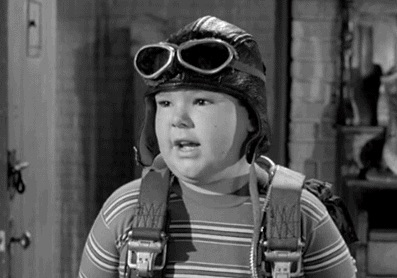 The actor stuck with the Pugsley role over the years … long after the original TV show went off the air in 1966. He was the voice of Pugsley in a ’70s version — and played Pugsley Sr. in an ‘Addams’ TV movie. h/t tmz

Weatherwax’s family tells TMZ there will be 2 funerals — one for the family, and one for his fans.