Who Is Allison Williams? And Why Is She Being Peter Panned?

Allison Williams is an actress and the daughter of NBC Nightly News host Brian Williams. 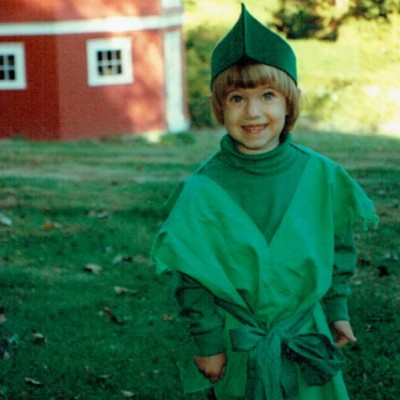 In response to a question about whether or not her performance would receive high fanfare, she shared her thoughts about those in society who might be watching for other reasons. “I will say this about last year: today’s audiences like to watch things cynically. And I’m on a show that’s cynical in tone so I’m no stranger to that,” Williams said of her show on HBO, via Cinema Blend. h/t breitbart