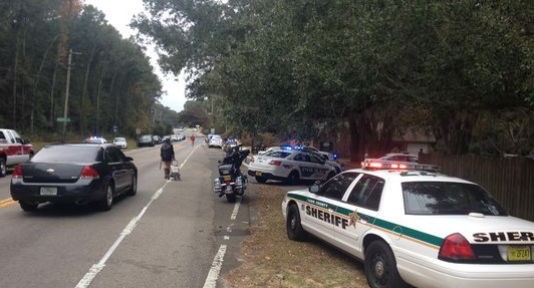 A Leon County, Fla., man shot and killed a responding deputy after setting his own house on fire this morning.

The deputy had arrived to a house fire on Caracus Court in the Plantation Woods neighborhood of northwest Tallahassee when he was ambushed. 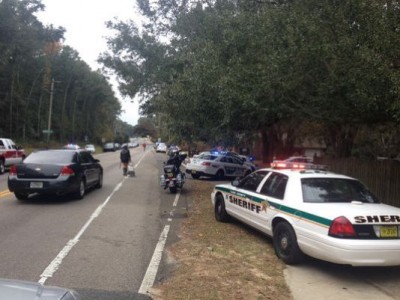 The man then took the firearm of another deputy that had arrived and then walked down the street shooting the weapon. He shot and wounded another LCSO deputy in the process.

Deputies then shot and killed the man.