Gone Girl actor and studio mogul, Tyler Perry, is taking legal action against a former employee he says is stalking him.

Joshua Sole, who is also a male model, was charged with criminal trespass in what Perry claims is straight-up stalking, according to a recently filed lawsuit. 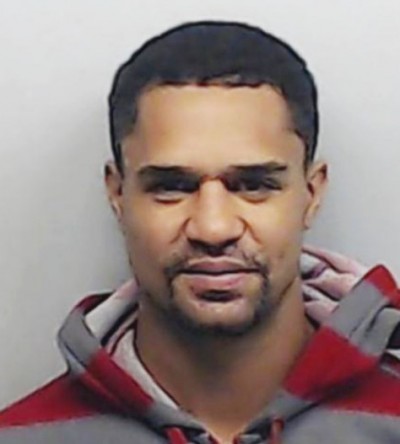 Sole, 27, was arrested for trespassing at Tyler Perry Studios on Halloween.

When Sole was unable to get into contact with Perry, he allegedly disabled power to the studios, climbed in a window and then barricaded himself inside the administrative offices. Responding officers indicated that it took four hours to remove Sole from the offices and arrest him. He was brought to county jail.

An employee reportedly told police that Sole had “been acting weird.”

Perry, however, wants further punishment for Sole, who he claims in the lawsuit caused “discomfort and annoyance caused by the diminished value of peaceful enjoyment.” Perry is requesting $100,000 in damages and $25,000 to cover his attorney fees. The lawsuit goes on to mention that the sum is being requested because the former employee was “stubbornly litigious, or acted in bad faith, or caused the plaintiff unnecessary trouble and expense.” h/t thegrio

Perry is requesting the court impose a stay-away order, banning Sole from coming within 500 feet of him, and that he receive psychological treatment and evaluation.