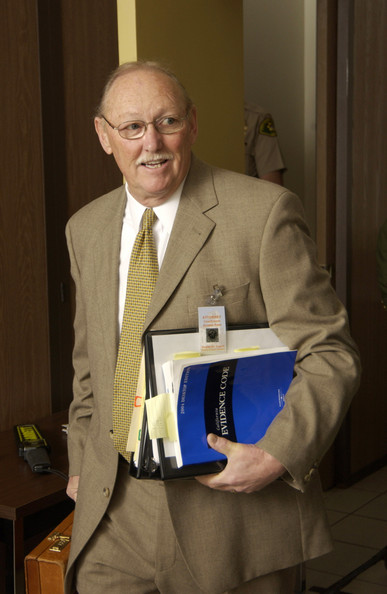 In 2005, he acted as lead prosecutor in Jackson’s internationally-followed trial in Santa Maria. The star, who was acquitted, was charged both with child molestation and conspiring to keep the alleged victim and his family against their will at his sprawling Neverland ranch in Los Olivos. h/t latimes

Jackson was found not guilty on all charges. He died in 2009.