Garth Brooks Takes A Tumble AGAIN! Was He DRUNK? (video) 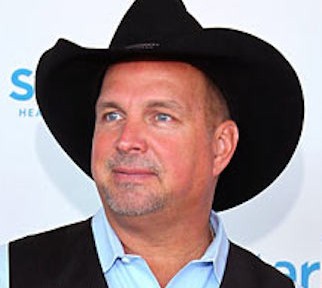 Garth Brooks has already taken one unintentional stage dive back in September, and now lightning has struck twice for the country singer.

Brooks was performing in Kentucky when he took a tumble on stage. 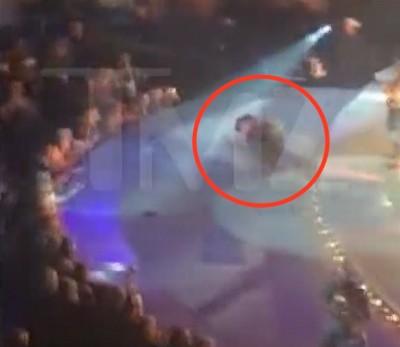 Brooks was performing in Lexington for the first time in 16 years and during his encore performance of “Tearin’ It Up (And Burnin’ It Down)” the singer slipped on a moving stage piece … and TOTALLY ATE IT!

In case this sounds familiar … the country singer pulled a similar move at a show in September — when he attempted to jump in the air during a song and failed.