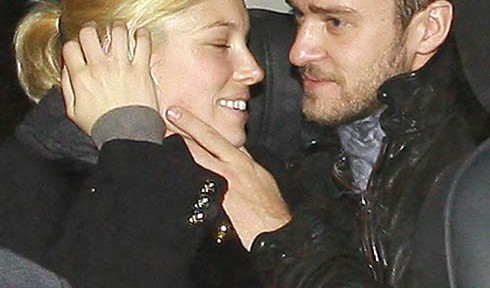 Jessica Biel and Justin Timberlake are reportedly having their first child.

A chum close to Biel revealed the baby news after internet speculation was sparked weeks ago. 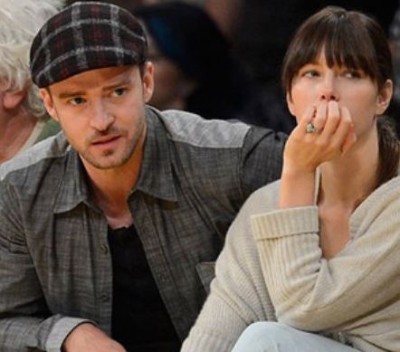 “Jessica is at least three months pregnant. And she’s due in April!” the source enthused to media. h/t refinery29

Biel and Timberlake recently celebrated their second wedding anniversary with another momentous occasion. The singer Instagrammed the first photo of the couple together.