Cream, which also included Eric Clapton and Ginger Baker, are now considered one of the most important bands in rock history with songs like “Sunshine Of Your Love”. 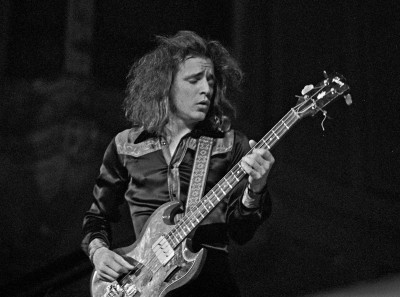 They sold 35 million albums in just over two years and were given the first ever platinum disc for Wheels of Fire.

Bruce wrote and sang most of the songs, including “I Feel Free” and “Sunshine Of Your Love”.

Born in the Glasgow suburb of Bishopbriggs in 1943, his parents travelled extensively in Canada and the USA and the young Jack attended 14 different schools.