South African Paralympic athlete Oscar Pistorius will learns his fate for the shooting of his girlfriend on Valentine’s Day last year.

This judgement and resulting sentencing will conclude a seven-month trial that captivated Europe.. 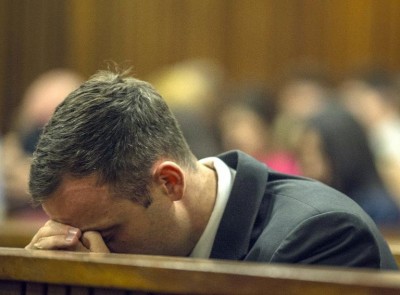 Judge Thokozile Masipa will soon announce her decision. The prosecution called for 10 years in jail while the defence pleaded for house arrest and community service.