This Is The Dallas Nurse Who Caught The Ebola (Photo)

This is a photo of Nina Pham, (left,) the Dallas nurse who became infected with Ebola while treating the now deceased Eric Duncan.

Pham, 26, tested positive for the Ebola virus this weekend, making her the unlucky first person in the U.S. to do so. 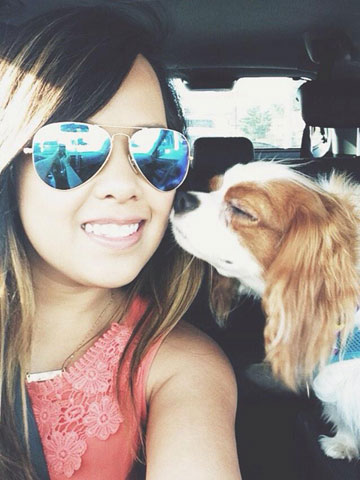 For some strange reason, it was family members who were the ones confirming her identity.

Pham graduated from Texas Christian University’s nursing program in 2010 and was working at Texas Health Presbyterian Hospital when she contracted Ebola.