Celebrities fell victim to the massive celebrity photo leak, and now the general public is feeling the burn after a 3rd party Snapchat app has been pilfered for over 13 GB of random user’s personal snaps..

SnapSave makes it possible to save Snapchat photos and videos. It also saves them without letting the sender know, until now.. 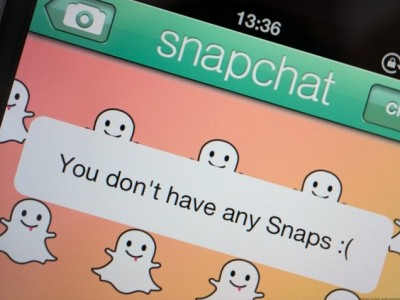 A Snapchat representative said in a statement:

“We can confirm that Snapchat’s servers were never breached and were not the source of these leaks, “Snapchatters were victimized by their use of third-party apps to send and receive Snaps, a practice that we expressly prohibit in our Terms of Use precisely because they compromise our users’ security. We vigilantly monitor the App Store and Google Play for illegal third-party apps and have succeeded in getting many of these removed.”