Amanda Bynes traveled back to Los Angeles after a barrage of psychotic tweets accusing her father of abuse.

Amanda’s parents met her at a treatment facility, followed by police. 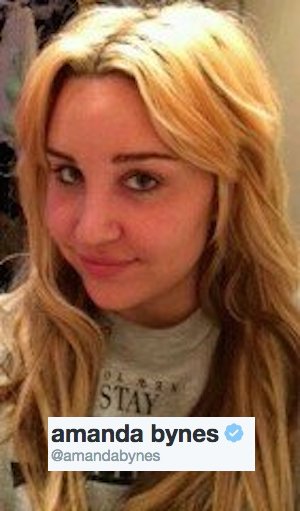 The former child star has been placed on a psychiatric hold (or 5150) for the next 72 hours, while People reports she has checked into a rehabilitation program. E! News has reached out for comment. h/t eonline