UPDATED BELOW. A newly erected one page dot com website, emmayouarenext, depicting Emma Watson wiping a tear away and a countdown clock, claims it plans on releasing intimate pictures of the young actress when the clock hits zero. 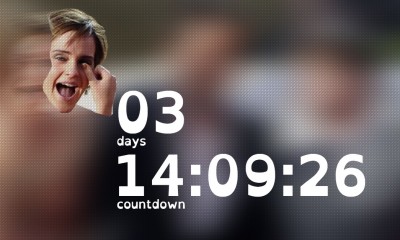 *Update* The website has updated its daunting message for Emma.. It now says the photos will be released earlier than originally announced, the countdown clock went from over 3 days away, to just under 5 hours..

Update #2: The site has gone live and it was a ruse. The only photos released are the following images: 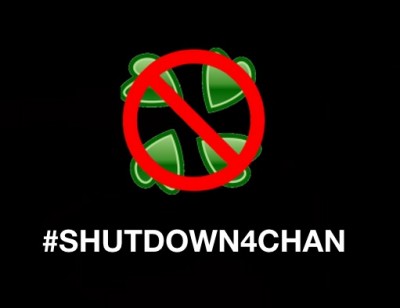 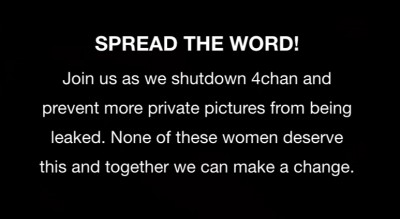