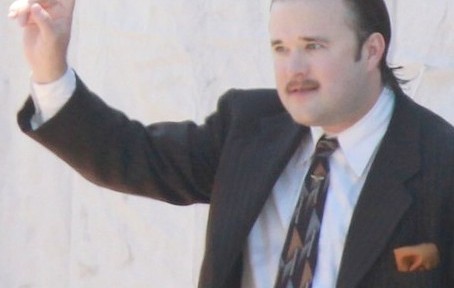 Haley Joel Osment, the kid who sees dead people, also see something very different when he looks in the mirror these days.

Osment was photographed while portraying a Nazi officer for his new movie Yoga Hosers in Los Angeles. 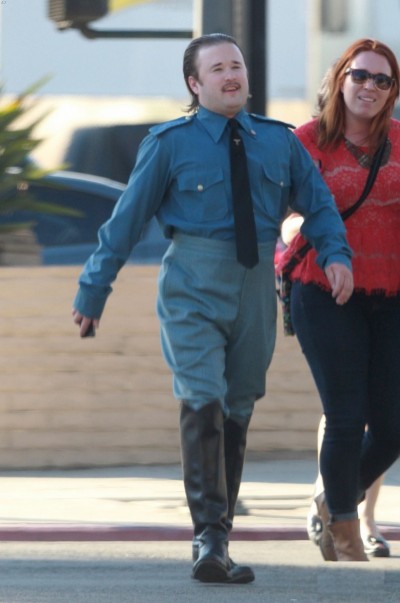 Yoga Posers is a comedy starring Johnny Depp and a great young cast including Tyler Posey, Adam Brody, Austin Butler, Justin Long and others. It follows two teenage yoga enthusiasts who team up with a legendary man-hunter to battle with an ancient evil presence that is threatening their major party plans.

If you need a little reminder, Osment, 26, was the kid who saw dead people in the film The Sixth Sense.