Who Is Joelle Lockwood? And Why Was She Kept In A CAGE?

Evansville, Indiana resident, Joelle Lockwood, vanished from a friend’s house and was later located after escaping from her captors’ cage.

Lockwood, 30, escaped her captors after almost two months after she was reported missing. Authorities say the last two months were a living hell for Lockwood. 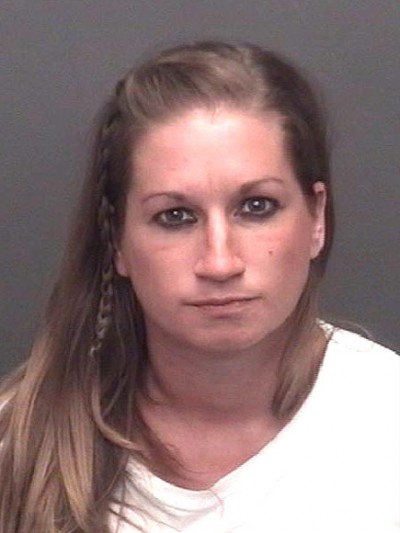 After she left her friend’s house, police say she ran into an old acquaintance, Ricky House Jr., whom she had met years earlier when she was in high school. House offered Lockwood a ride but suggested that she come to his mobile home first to meet his girlfriend. “Joelle is found!!! She is alive and well,” a friend posted on the Help Find Joelle Facebook group. “She appreciates everyone’s time and energy. We are so happy she is found safe.” “Once they arrived there, he forced her to stay and confined her,” Posey County Sheriff Gregory Oeth told the Indianapolis Star. source

For 60 days, Lockwood was tied up and kept in a small cage by Kendra Tooley. She was given little food and water. “It was pretty much modernized slavery in my eyes.”