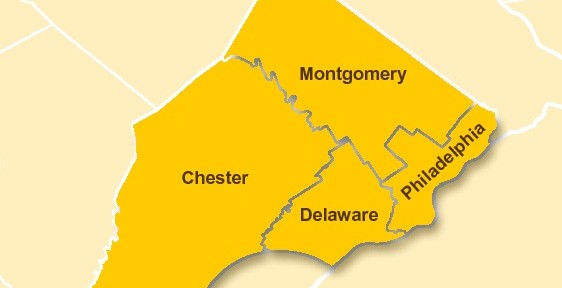 A strong odor of gas has been widely reported throughout many parts of  Pennsylvania. 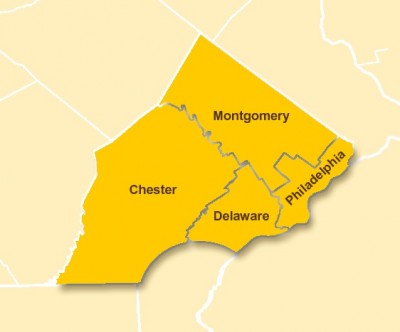 The mystery odor prompted hundreds of calls to PECO and was first noticed Saturday afternoon in Haverford Township, Marple Township, Radnor and Upper Darby – all in Delaware County.

Several residents in Chester and Montgomery counties also noticed the odor in Paoli, Lower Merion, Plymouth-Whitemarsh, Jenkintown and Abington. PECO has also gotten calls from Warminster in Lower Bucks County. A spokesperson says they have gotten over 600 calls but have so far found no problems in their system. source

PECO officials are still trying to determine the source of the odor.