Who Is Lisa Desjardins? And How Did Getting Fired Make Her Famous? 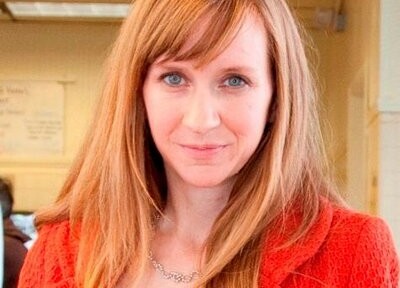 CNN president Jeff Zucker may be saying that layoffs could be ahead, but in actuality, the layoffs have commenced.

Lisa Desjardins is the ex-CNN Capitol Hill reporter who after receiving a pink slip, made her experience into a very funny and profitable YouTube video. 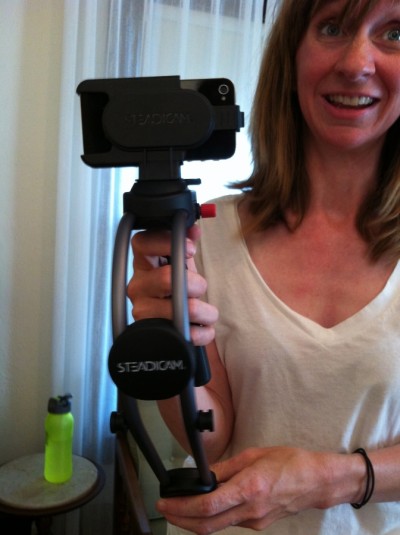 After reacting her getting fired, Desjardins then stole a bunch of office supplies even ripping their first aid kit off the wall.

In addition to thanking CNN for making sure she was part of the Great Recession, Lisa also mentioned that there were too few of her fellow gingers at that network. Perhaps an investigation is in order to see if CNN is engaged in discrimination against gingers. Also how many of those now being laid off by CNN are gingers? A lawsuit could be in order. source