Robin Williams was born on July 21st, 1951 in Chicago, Illinois. At the time of his death, Williams had a net worth of $50 million.

Williams grew up in a very prominent family. His father, Robert was a senior executive at Lincoln-Mercury Motors in charge of the Midwest area and his mother, Lauren, was a former model from New Orleans. 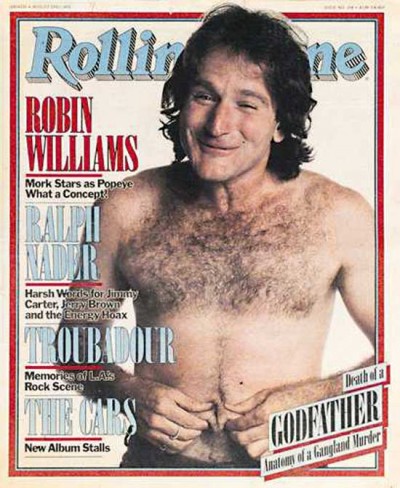 Before high school, Robin and his family moved to the San Francisco Bay Area. 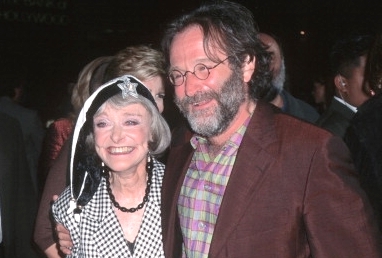 As a child, Robin was a shy kid who hardly spoke. One of the only early inclinations that he might grow up to be a comic was his dead-on impersonation of his grandmother.Beyond that, he really didn’t come out of his shell until he began to participate in high school plays. source

One of Williams’ houses sits on a whopping 653 acres, and includes the house proper, a vineyard, a solar farm, and a lake. Robin Williams’ house is 20,000 square feet, and is made up of five bedrooms, six full bathrooms, another six half-bathrooms, multiple living rooms, a wine cellar, a private movie theater, a climate-controlled art storage space, a state-of-the-art eat-in kitchen, and a bridge gallery that connects to a tower for looking out over the property. Robin Williams’ house also includes a spa, a massive infinity pool, and a three-bedroom home for the property manager.