Russell Neal, singer for 90s ensemble Hi-Five, has been officially charged with the murder of his wife who was stabbed multiple times. 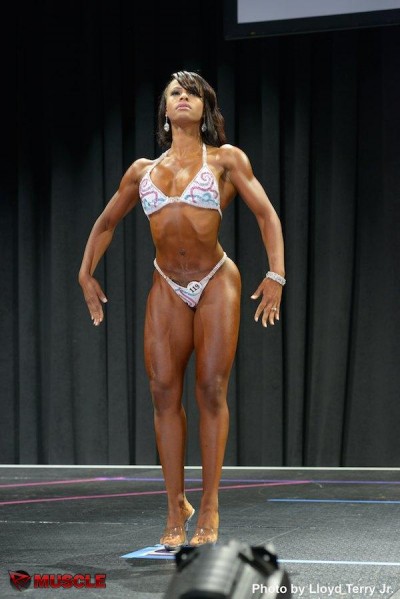 The victim was a hot, 24-year-old fitness model. She was also an aspiring boxer who went by the name Brasilia. The 40-year-old Neal went to the police station Wednesday and told cops his wife was dead in their apartment and he needed a lawyer. The couple has 2 kids. Law enforcement sources say there were no witnesses to the murder so it appears the children were not in the apartment when their mom was killed. source

The platinum-selling R&B star turned himself into a Texas sheriff’s office telling deputies his wife was dead and that he needed a lawyer.

Neal is currently in custody on $100K bond.