A New Mexico woman was arrested after being accused of calling her ex-boyfriend 77,639 times in the span of seven days. 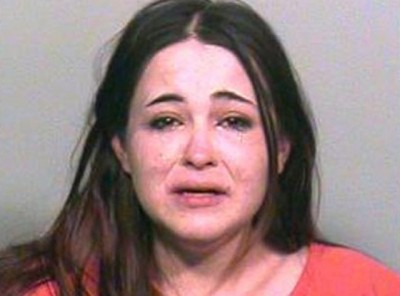 The bizarre report garnered a great deal of attention, presumably due to the specific details, including the claims that Murphy would use up to three phones a day to call her ex, whom she was said to have dated for just three weeks. She was also accused of taking large amounts of amphetamines and drinking countless energy drinks in order to remain awake to call her former flame. source

It may be fair to note that considering there are only 10,080 minutes in one week, this story is virtually impossible

But hey, for a minute, we bet you felt better about your drunk dialing days.