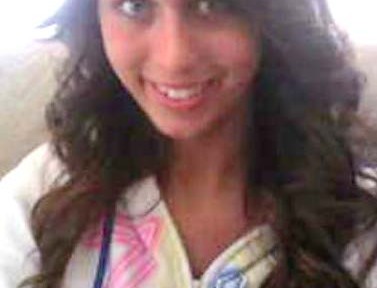 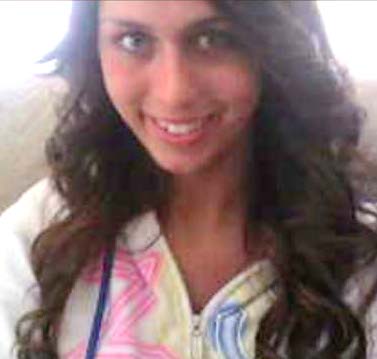 Friends said Morelli thought he was being funny when he allegedly threw the sparkler through a second-floor apartment window Sunday. They also said he was in and out of trouble, but they never thought his immaturity would be linked to someone’s death.

“He just goes off and does what he wants to do at that time,” neighbor Brian Goralnik said.

Goralnik said Morelli never really thought about his actions. Southington police arrested Morelli on Tuesday and charged him in the death of Milano, the sister of one of his friends.

“He thought it was a good idea to throw a firework up there, trying to be funny, trying to wake him up,” Milano’s friend Kyle Cima-Yannell said. source

Milano ended up dying of smoke inhalation, according to police.