Couple Comes Home To Find GOLDILOCKS Sleeping On Their Couch 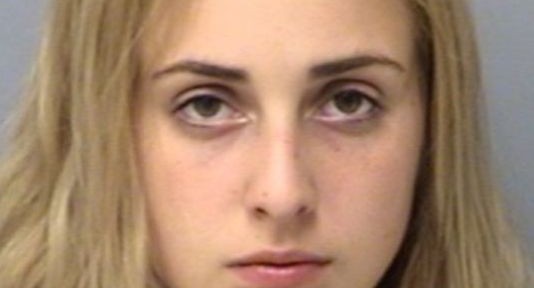 At around 9:30 p.m., Chancy Layton took a shower, ate food and fell asleep on the couch because she didn’t want to sleep outside. You see, Layton didn’t live there..

A St. Augustine, Fla., couple arrived home to find a scene straight out of the Goldilocks fairy tale. They found Layton wearing their pajamas sound asleep. 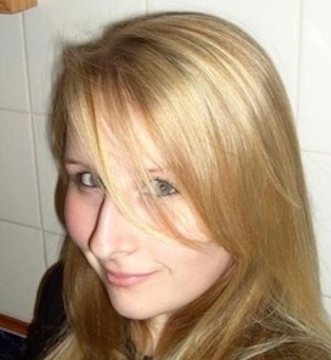 The couple then snapped some pictures before the blonde-haired stranger woke up, grabbed her clothes and ran out the back door. She left in such a rush she forgot her passport, making it easy for the St. Augustine Beach Police Department to track her down. Layton told police a friend said the home would be empty and the balcony would be unlocked. She told police she entered the home around 9:30 p.m., took a shower, ate food and fell asleep on the couch because she didn’t want to sleep outside. source

When she was placed under arrest, Layton was very apologetic and wished to return the clothes belonging to the homeowner.