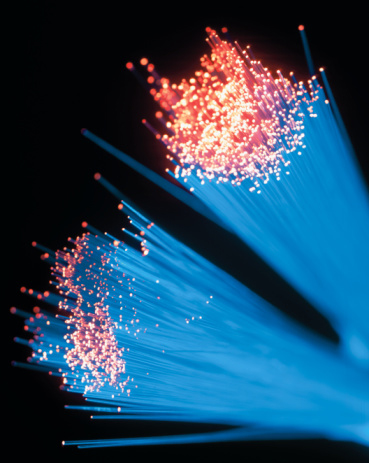 Neither company has an estimated time for service to be restored. source

A Verizon spokeswoman says the company uses the affected line, but it’s owned and maintained by Comcast.