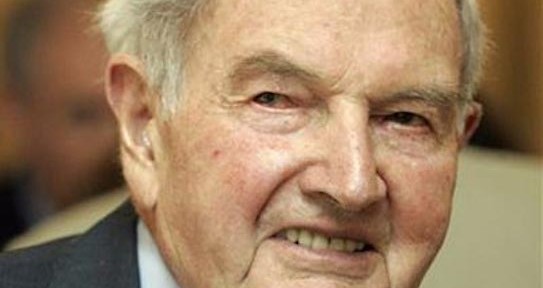 The son of billionaire David Rockefeller, Dr. Richard Rockefeller, was killed Friday morning when the small plane he was piloting crashed shortly after takeoff.

Dr. Rockefeller, 65, was the only person on board the plane, which the authorities identified as a Piper Meridian single-engine turboprop. 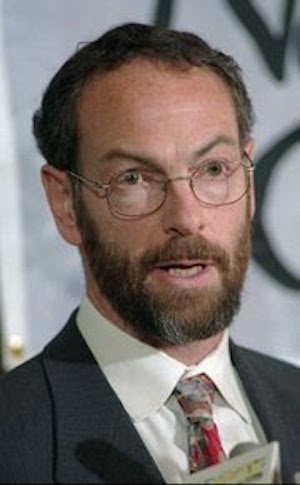 Fraser P. Seitel, the family spokesman, said Dr. Rockefeller was an experienced pilot and had flown in and out of the Westchester airport many times.

“The family is in shock,” Mr. Seitel said. “This is a terrible tragedy. Richard was a wonderful and cherished son, brother, husband, father and grandfather.” source

The cause of the crash was not immediately clear.