Well golly! Jim Nabors performed at the Indy 500 for last time after more than 35 years of singing Back Home Again in Indiana. 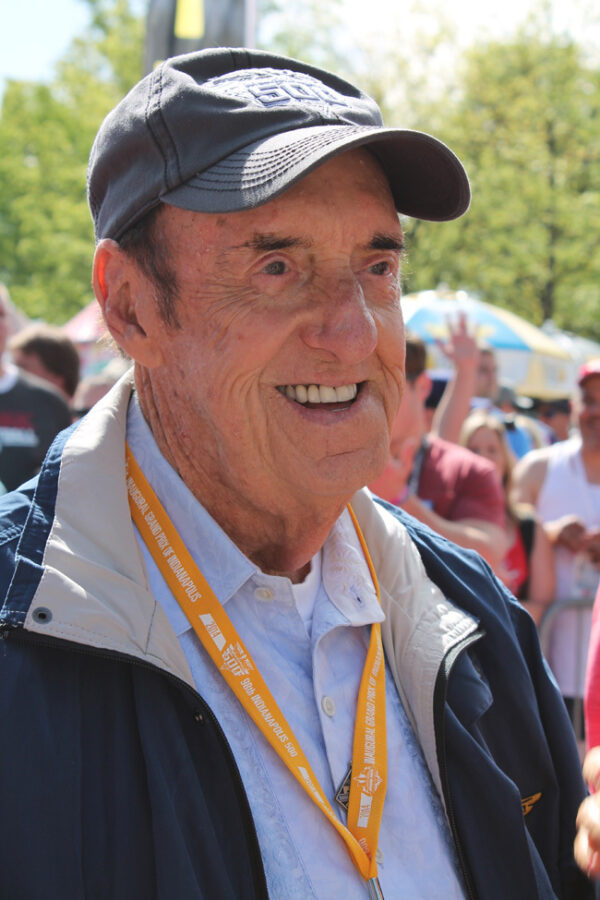 Nabors, an actor and singer, has been employed to perform the tune for nearly three decades before the start of every race.

TRENDING: Floyd Mayweather Hit On TINY? That's What This Is About? T.I.?
CLICK PHOTOS TO SEE MORE
POST NOWTWEET NOW

The first time Nabors sang Back Home Again in Indiana at the Indianapolis 500 was in 1972.

On Sunday morning during 24-Hour News 8′s Daybreak Race Day coverage, Nabors told Eric Halvorson he thought he was supposed to be singing the national anthem. 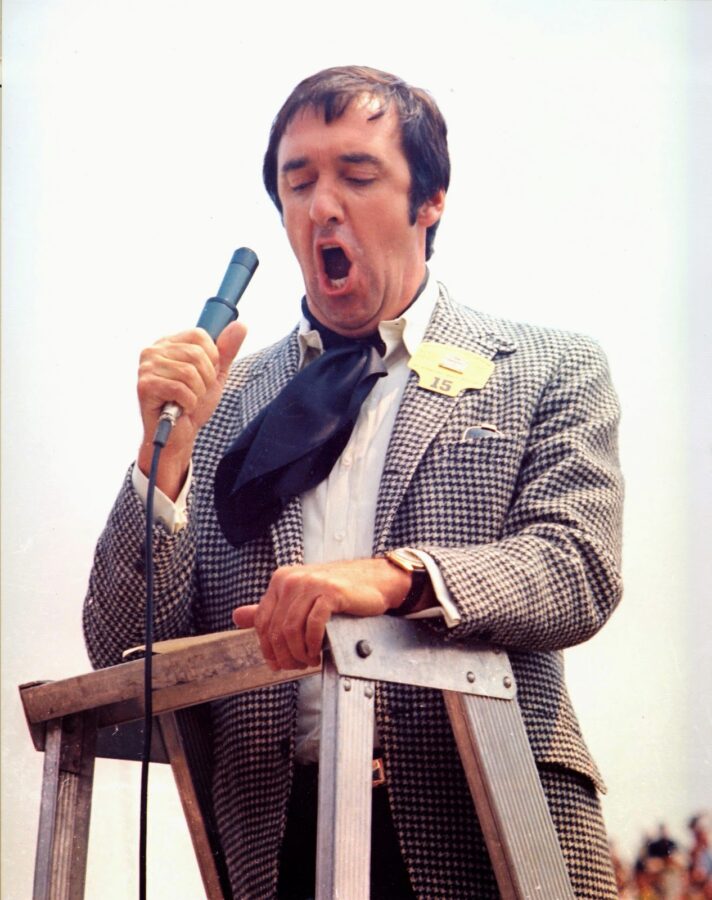 “So I got up and came over, asked the conductor what key to do this in and he looked at me kind of funny and said ‘we only got one key’ and I said ‘no-no the star spangled banner’s got two keys.’ He looked over and said ‘you’re not singing that. You’re singing the traditional song,’” Nabors said.

Nabors told 24-Hour News 8′s Brooke Martin he thinks the fans should sing in his place.

“Let them sing out with their heart because it’s such a wonderful song and it makes you feel like you’re at home,” he said. source

Nabors said there’s a time in life when you have to move on. He will turn 84 in a couple of weeks.