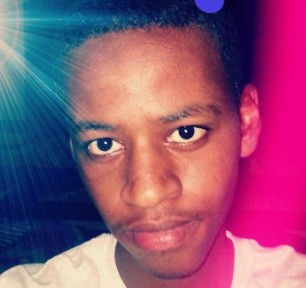 A newly released surveillance video shows the moment a teen, who had stowed away in a plane’s wheel well, climbing out of the jet.

The 15-year-old survived six-hours, from San Jose to Hawaii stowed away in the airliner’s wheel well, despite incredibly low oxygen levels and freezing temperatures.

Authorities and experts alike, called the teen’s survival “a miracle.”