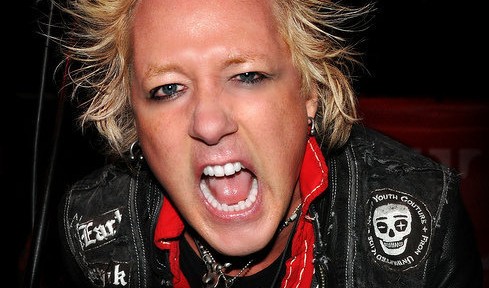 The press in the United Arab Emirates are reporting that James Kottak, the drummer for the Scorpions has been jailed for at least one month after being convicted of insulting Islam. 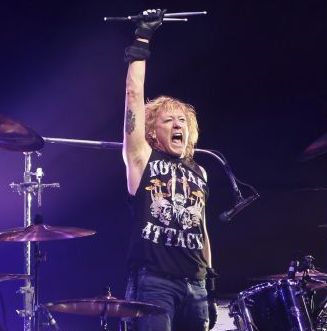 The government-backed National newspaper reported Tuesday that James Kottak was convicted of insulting Islam, raising his middle finger, and being under the influence of alcohol while in transit at Dubai airport.

The Gulf News daily says he was arrested April 3 en route from Russia to Bahrain, where the German band was scheduled to perform at a Formula One race. Kottak was a no-show at the April 5 concert. source

The newspapers say Kottak admitted to drinking but denied other charges.