Apr 21, 2014
‘MIRACLE’ STOWAWAY SURVIVES PACIFIC FLIGHT!
A 16-year-old boy, seen sitting on a stretcher center, who stowed away in the wheel well of a flight from San Jose, Calif., to Maui is loaded into an ambulance at Kahului Airport in Kahului, Maui, Hawaii Sunday afternoon, April 20, 2014. 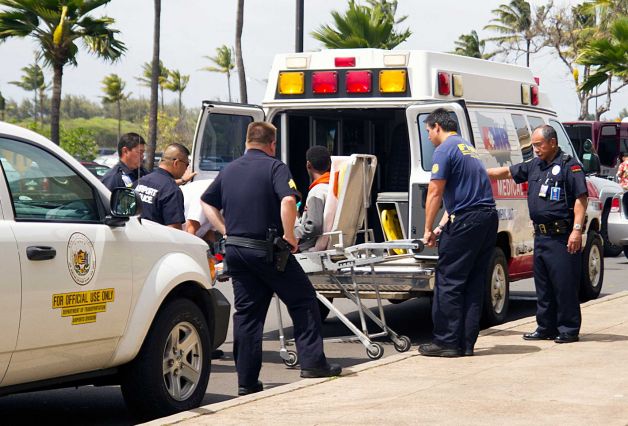 The boy survived the trip halfway across the Pacific Ocean unharmed despite frigid temperatures at 38,000 feet and a lack of oxygen, FBI and airline officials said. 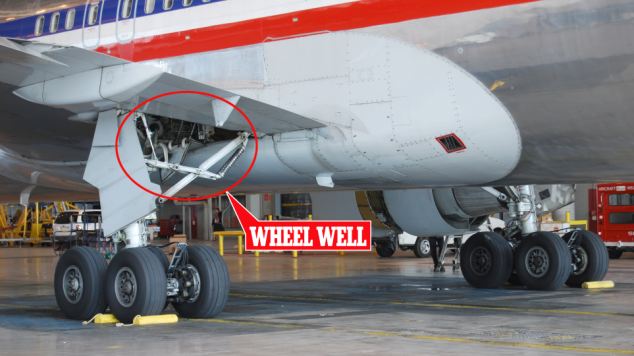 Surveillance video showed the boy hopping a fence at the San Jose airport while it was still dark Sunday morning and then walking toward a Hawaiian Airlines Boeing 767 on the tarmac, authorities said. Flight 45 took off at 7:55 a.m. – with no one realizing that the boy had snuck into the plane’s wheel well.source

FBI spokesman Tom Simon in Honolulu told The Associated Press on Sunday night that the boy was questioned by the FBI after being discovered on the tarmac at the Maui airport with no identification. “Kid’s lucky to be alive,” Simon said.