A 30-year-old production assistant was shot and killed, mistakenly by L.A. County Sheriff’s deputies. The young man was in the process of helping hostages exit the building when the shooting occurred. 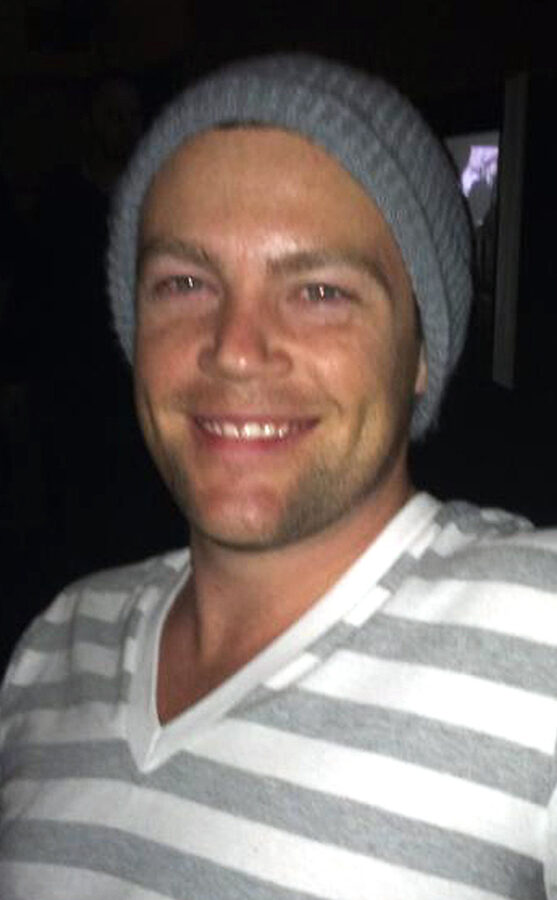 John Winkler was tragically killed in a case of mistaken identity via bad timing.

The aspiring producer, who had found temp work as a production assistant on Comedy Central’s Tosh.0, was shot and killed by L.A. County Sheriff’s deputies Monday while they were responding to a report of a knife-wielding assailant at a West Hollywood apartment complex.

According to a statement released today by the L.A. County District Attorney’s Office, deputies arrived at the building on Palm Avenue to investigate. A man came running out of an apartment cupping his neck, which had blood spurting out of it, and Winkler was following after him.

Investigators on Thursday said McDonald, shown at right, allegedly held Winkler and two other men hostage inside the apartment at knifepoint, stabbing them and fighting with them as the deputies arrived.[/caption]

Prosecutors say that deputies fired at Winkler, believing that he was the attacker.

The man who was already bleeding was injured and Winkler was killed. Meanwhile, Alexander Tor McDonald, 26, has been charged with murder, two counts of attempted murder and one count of torture in connection with what allegedly went down inside that apartment building. McDonald pleaded not guilty at his arraignment today and is due back in court May 8. He’s being held on $4 million bail.Per the Los Angeles Times, the LASD has also confirmed that Winkler got unwittingly involved after heading over to a neighboring apartment, where he came upon the alleged hostage situation.

“The apartment door suddenly opened and a male victim came rushing out,” read a statement from the LASD obtained by the Times. “He was covered in blood and bleeding profusely from the neck. Simultaneously, victim Winkler ran out of the door, lunging at the back of the fleeing victim. Both ran directly at the deputies.

“Winkler was similar to the description of the suspect and was wearing a black shirt,” the statement continued. “Believing Winkler was the assailant and the assault was ongoing and he would attack the entry team; three deputies fired their duty weapons at him.” source

A friend of the deceased told the paper that Winkler, who had just moved to California from Washington six months ago, was friends with two of the men in the nearby apartment and he went over to check on them because he heard screaming.