As former President George W. Bush unveils his paintings for the first time publicly, he said he expects some of the world leaders who were his artistic subjects to be surprised by his choice of subject.. 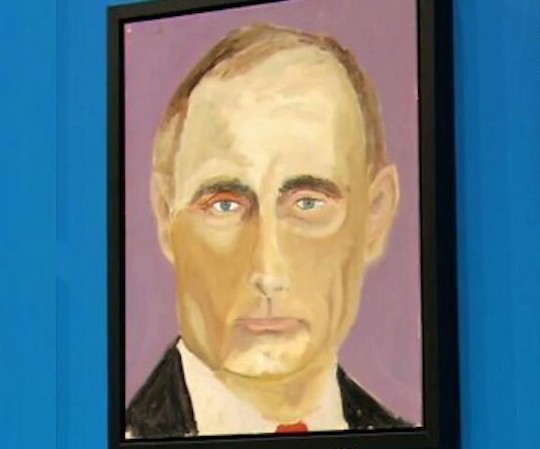 Among those he painted were former British Prime Minister Tony Blair, Russian President Vladimir Putin and the Dalai Lama. source

“I think they’re going to be (like), ‘Wow, George Bush is a painter,”‘ Bush told NBC’s “Today” show in an interview set to air Friday. “I’m sure when they heard I was painting, (they said), ‘Wow, I look forward to seeing a stick figure he painted of me.'”