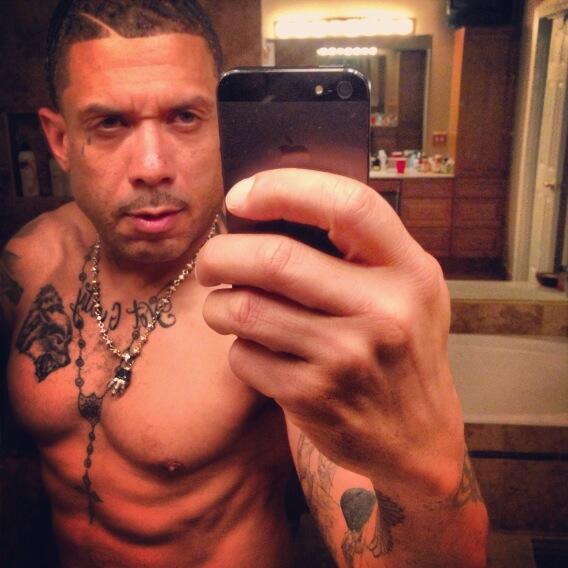 Benzino, former owner of The Source magazine was shot after an argument erupted between family members in the funeral procession.

Benzino was hit and he was rushed to the hospital.

Remarkably … the rest of the family went on with the funeral and the preacher says when they arrived both the limo and the hearse were blood stained — according to reports.

We’re told Benzino is currently in the hospital but we do not know the seriousness of his condition. source