A California woman, incarcerated for stalking Hugh Jackman has been released from prison. 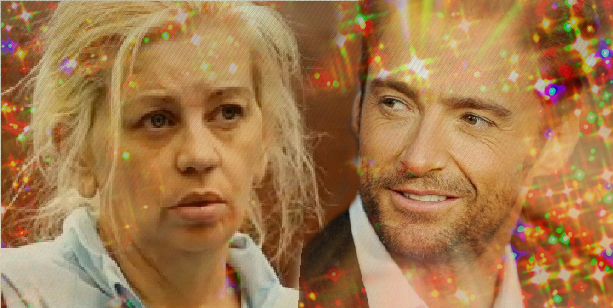 Katherine Thurston spent nearly a year behind bars in New York City after she was found guilty of following Wolverine into a Manhattan gym, pulling a razor out of her hair and throwing it at him. Jackman was unhurt.

Court records show Thurston pleaded guilty earlier this month to stalking, harassment and burglary. She was sentenced to six months in jail, which she’d already served, and five years’ probation.

She’s due back in court Thursday to work out probation details.

Defense lawyer Liz Beal says Thurston aims to go back to California and see her family which is bad news for Jackman and his family.