Female Convict SUES Over MUGSHOT Use In Ads

A Florida woman whose mugshot was used by a website for their background check service is suing. 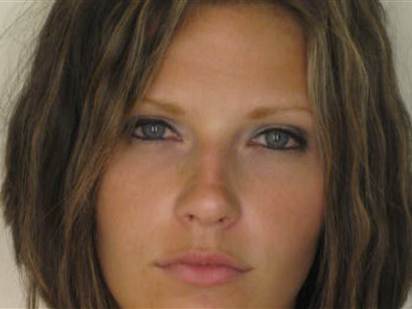 Meagan Simmons a.k.a. “cute convict” a.k.a. “model inmate” was arrested for DUI in 2010 and shortly after the background check company started using her image in adverts, while not even bothering to get her consent. She claims their actions left her feeling “humiliated and embarrassed” and suffering “mental pain and anguish.”

The company denies her claim, saying her photo was a widely-published public record that did not suggest Simmons endorsed any product. 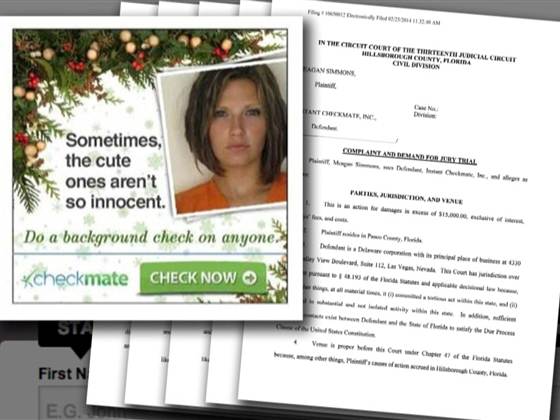 “It was flattering at first,” she told WTSP-TV in Tampa. “You know, people thought it was pretty. I thought it was awful, but I have kids and people now know where I live.”

Simmons’ mugshot became an online sensation, with people writing things like “Guilty — of taking my breath away,” and “Can I have her cell number?” Get it? Cell Number? source