Cops in south Georgia say a member of a film crew making a biopic about musician Gregg Allman, was struck and killed by a train.

Strange details are emerging concerning a mattress that was placed on a set of railroad tracks in Doctortown, Ga., killing one woman camera assistant and seriously injuring three others. 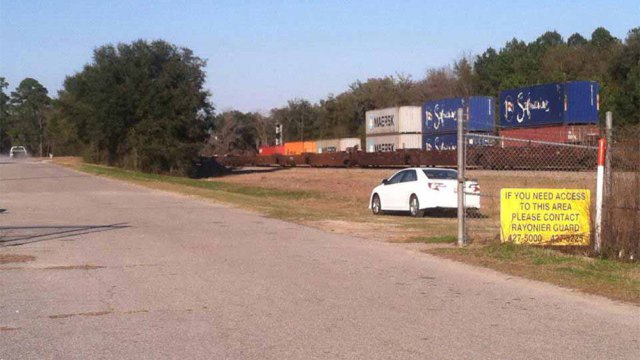 The crew, including director Randall Miller, had placed a bed on the tracks for the scene and was expecting two trains on the local bridge, one in each direction, when a third train arrived unexpectedly.

A whistle warned the crew members of the next train, giving them less than a minute, which was too late.

Miller, who also directed the 2008 film “Bottle Shock,” and the still photographer rushed to get the bed off the tracks while the rest of the crew tried to get off the bridge on a plank walk-way. They were still trying to get off the bridge when the train arrived.The second camera assistant was then struck and killed by the train.

Miller had fallen onto the tracks before the train arrived but the still photographer pulled him off, according to the witness, saving his life. The bed was then hit by the train and exploded. That debris hit and injured several people, including one seriously, who was airlifted to Savannah’s Memorial Health University Medical Center.

A costume designer also suffered injuries during the accident and was admitted to the hospital while at least two other people from the crew, none seriously injured, were awaiting treatment in the emergency room at Wayne Memorial Hospital in Jesup, Ga. source