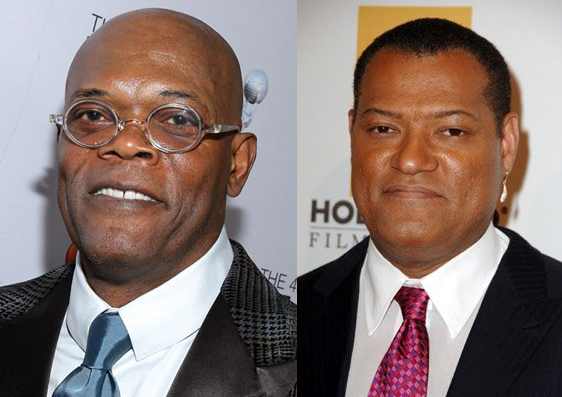 Jackson was sitting for an interview about his new movie “RoboCop” this morning on KTLA — and for some reason, Entertainment anchor Sam Rubin decided to ask Sam Jackson about his new Super Bowl commercial.

But there’s a HUGE problem — because Sam Jackson did NOT do a Super Bowl commercial this year. Laurence Fishburne did. And that’s when Sam Jackson GOES OFF on Rubin.

Rubin desperately tried to apologize but Jackson would NOT let him off the hook.