The 2014 Winter Olympic Games in Sochi, Russia are here! 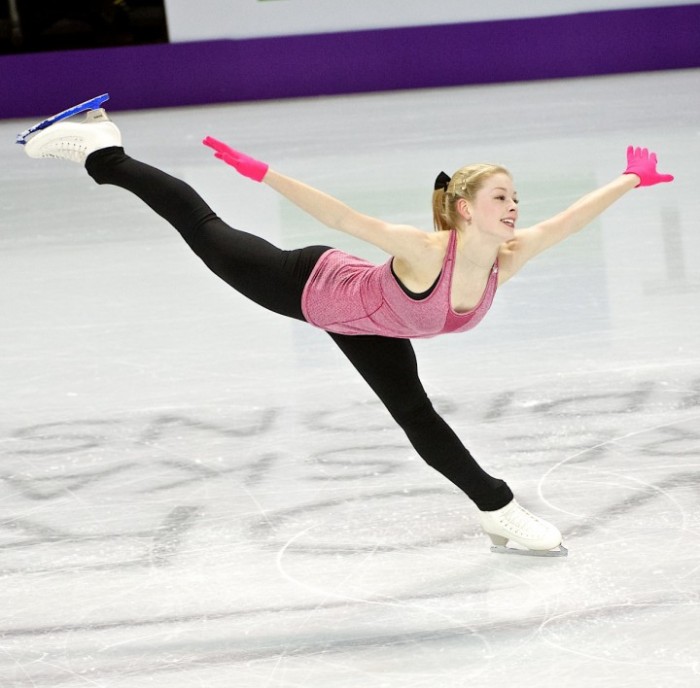 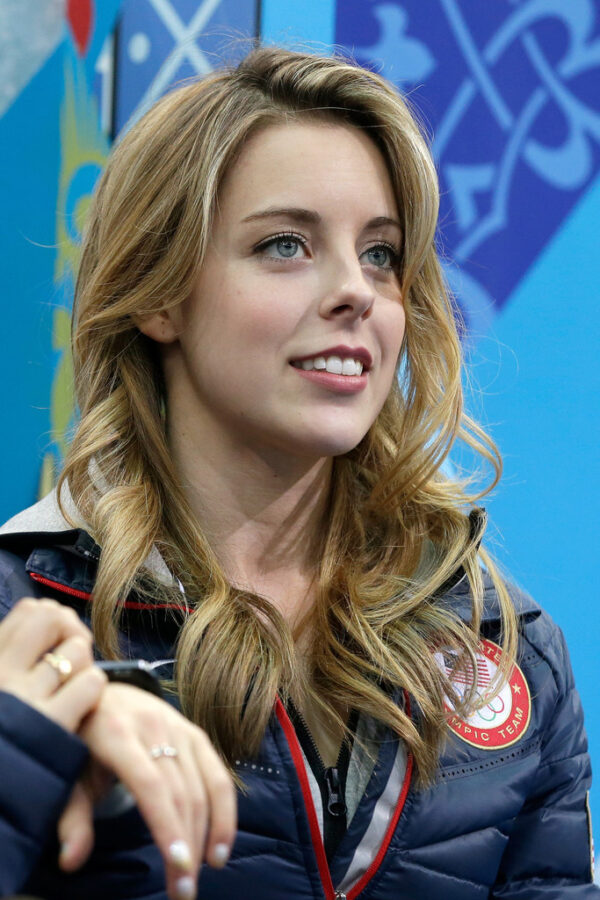 It has been more than 100 years since women first started competing in the Olympics: 22 women participated in the Summer Games in Paris in 1900. In the first Winter Olympic games in 1924, 11 women competed in figure skating. Forty-four percent of the athletes of the 2012 Summer Olympic Games in London were female. 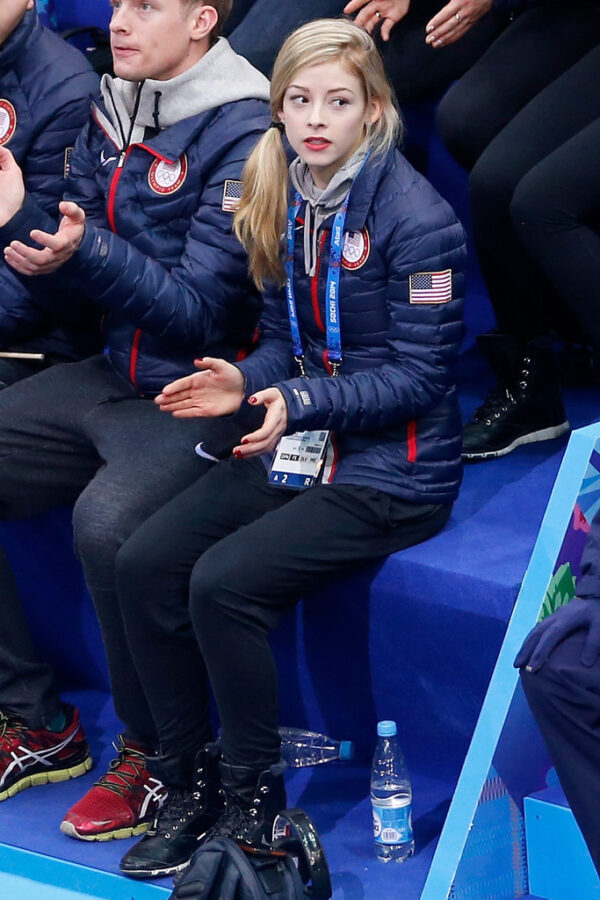