The National Security Agency has been taking advantage of “leaky” smartphone apps, such as the wildly popular Angry Birds game, and other apps, to snoop on users’ private information across the internet, according to new Edward Snowden leaked docs. 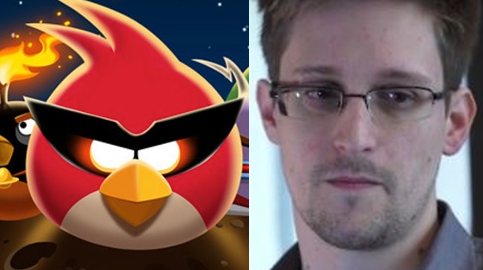 The data pouring onto communication networks from the new generation of iPhone and Android apps ranges from phone model and screen size to personal details such as age, gender and location. Some apps, the documents state, can share users’ most sensitive information such as sexual orientation – and one app recorded in the material even sends specific sexual preferences such as whether or not the user may be a swinger.

Many smartphone owners will be unaware of the full extent this information is being shared across the internet, and even the most sophisticated would be unlikely to realise that all of it is available for the spy agencies to collect.

Dozens of classified documents, provided to the Guardian by whistleblower Edward Snowden and reported in partnership with the New York Times and ProPublica, detail the NSA and GCHQ efforts to piggyback on this commercial data collection for their own purposes. 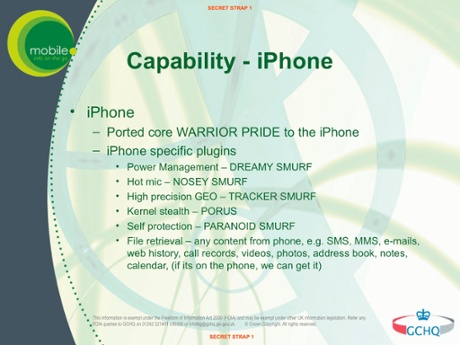 Scooping up information the apps are sending about their users allows the agencies to collect large quantities of mobile phone data from their existing mass surveillance tools – such as cable taps, or from international mobile networks – rather than solely from hacking into individual mobile handsets.